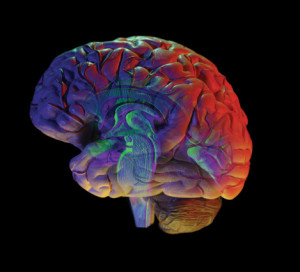 So many people have no idea what their pornography viewing habits are doing to their minds. After viewing this series, that issue will become a thing of the past. A lot of the viewers who have provided feedback said that these videos opened their eyes to many things they hadn’t previously considered.

Pornography is hard to combat unless you have a keen understanding of what it’s capable of. This video series should serve as the beginning of your journey towards becoming knowledgeable about the topic. There are so many other things associated with this topic that one could delve into if they want to increase their awareness.

Whether or not you’re someone who is addicted to pornography or you know someone who is addicted, this video series is a must watch from an informative perspective alone. You will learn so much about a part of society that might not be so familiar to you. Using this information, you can come up with ways to avoid having some of the things discussed in these videos happen to you.

The best thing about the psychological effects of pornography is that they’re reversible. You don’t have to wallow in your current condition forever. You have to make the choice to change your behaviors and then prolong that alteration in your routine for long enough to where it will become habit. Your goal should be to remove pornography from your life in all forms.