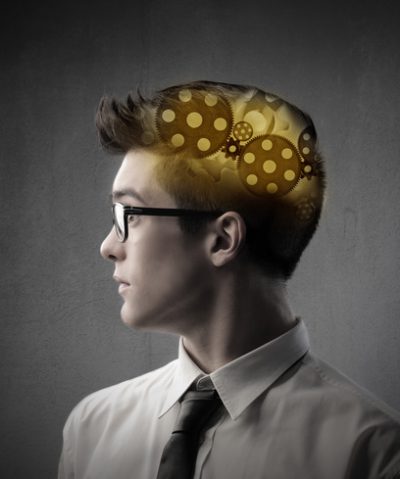 Less than 3 years ago the Surgical Neurology International Journal published the article, “Pornography Addiction: A Neuroscience Perspective.” Take a look at some of the main points of the article in our summary below.

The Nature of Addiction

Typically, hypofrontal syndromes are seen as a result of tumors, strokes, and trauma. However, Fowleret al. noted, “studies of addicts show reduced cellular activity in the orbitofrontal cortex, a brain area . . . [relied upon] . . . to make strategic, rather than impulsive, decisions.”

A study in 2002 revealed that cocaine addiction results in “measurable volume loss in several areas of the brain, including the frontal lobes.” A study in 2004 on methamphetamine addiction produced similar results. These studies confirm that addiction can “produce measurable, anatomical change in the brain.”

Just as the studies on cocaine and methamphetamine revealed physical damage to the frontal area of the brain, similar findings were seen when a normal biological behavior such as eating is abused, leading to addiction and obesity. The obesity study revealed that multiple areas of the brain suffered volume loss, especially the frontal lobes—the judgment and control centers of the brain.

Another biological function that is necessary for survival?

Can sex be addictive in the neurological sense? In 2007, a study in Germany found for the first time that sexual compulsion can cause physical changes to the brain that are almost identical to those findings in the cocaine, methamphetamine and obesity studies.

Before this study was conducted, Dr. Eric Nestler wrote a revolutionary paper in 2005 in which he describes all addiction as “a dysfunction of the mesolimbic reward centers of the brain.” The pleasure/reward pathways of the brain are essentially “hijacked” by drugs such as cocaine or opioids, or by natural processes that are necessary for survival, such as eating and sex.

What Does This Mean for You?

How Can LifeStar Help?