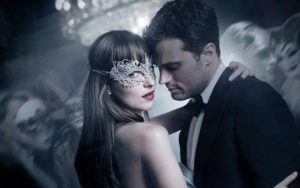 Pornography addiction has often been labeled a “man’s problem,” with a lot of blame being placed on the media and entertainment industry for producing hyper-sexualized movies, magazine covers, and of course the pornography industry which creates skewed perceptions of intimacy and body image.